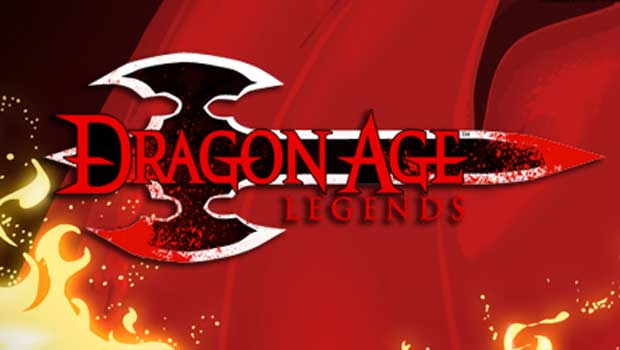 Get ready Dragon Age fans, the free-to-play game, Dragon Age Legends, will be coming to all Facebook users on March 16, 2011.  For anyone interested you can head over to http://apps.facebook.com/dragonagelegend.

The game will be set in the Free Marches and will be a turn-based affair with the ability to be played in a co-op setting. It will be bring the classic Dragon Age RPG loot whoring gameplay in the turn-based genre. Prepare for a new wave of annoying Facebook updates on March 16th.