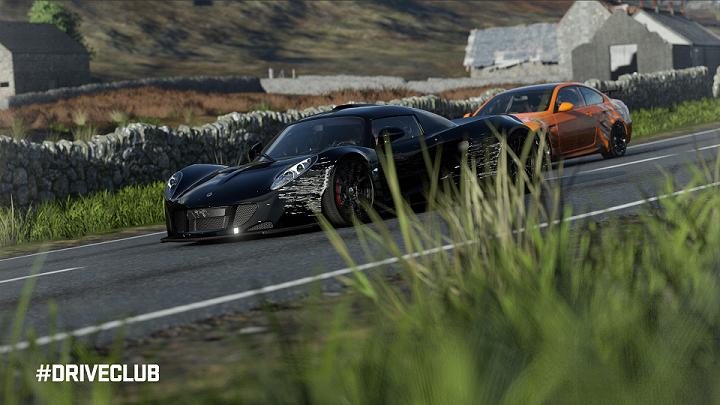 Not to single out any games, but people have noticed the graphics for some were “downgraded” when compared to advertisements. Evolution Studios promises this will not be the case for Driveclub.

Driveclub’s director, Paul Rustchynsky, addressed some fans’ concerns over on Twitter. He said there has been no downgrade to the graphics for the game as they’ve made “nothing but improvements”. He also said that the Gamescom demo looked good and reiterated the fact it looked nothing like it was a “downgrade” in graphics.

People are just judging Driveclub’s graphics due to some leaked footage from a beta that some user is posting online. The screenshots the person took for the game don’t look impressive, but this is a beta from the game and isn’t representative of the final product. I’m pretty sure once the full game comes out, only then should we know if it truly had a downgrade to its graphics or not.

On a related note, Rustchynsky revealed there will be a a playable demo for Driveclub coming to GAME retailers over in the UK. He said it will be coming “very soon”. Hopefully a public demo for the game will be made available on the PSN soon too.