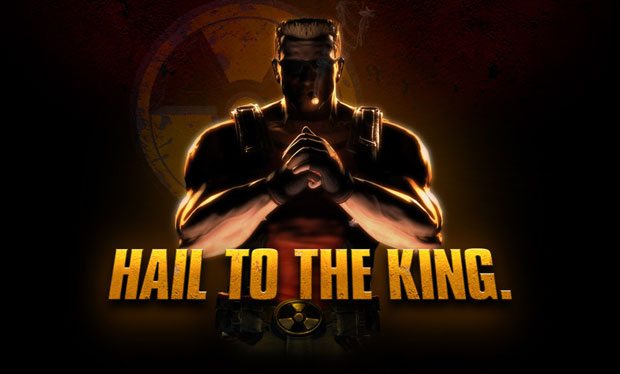 Duke Nukem Forever has been a long time coming for many fans of the series. I wait of epic proportions has seen the game go from rumor to reality and back to rumor again only to be announced at PAX last September. A real concrete version of the game was on display for the world to see, and the reality began to sink in that Duke Nukem Forever was coming to console from Gearbox.

Today, Gearbox slipped Game Informer the tawdry details of the release and the wait is almost over. Duke Nukem Forever will be back on May 3, 2011.
“The moment fans all over the world have been waiting for is almost here,” says Christoph Hartmann, president of 2K. “May 3, 2011 marks Duke’s return as he unleashes his brash and brutally honest wit on the world. His return is going to be epic and one that will make video gaming history!”.

North American Gamers will get Duke Nukem Forever first on May 3rd while everyone else sits in anticipation until the 6th.