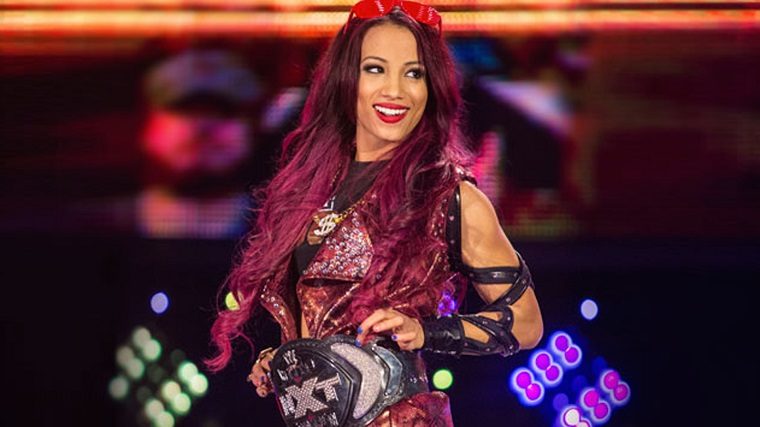 2K Games has revealed at E3 2016 the first batch of WWE Superstars that will be in the roster for WWE 2K17. One of the stars has never been in a video game before.

The official WWE 2K17 Twitter page announced at E3 2016 that Sasha Banks, John Cena and The Ultimate Warrior will be in the game. They join the pre-order bonus Goldberg who was confirmed a few weeks ago already.

It’s great to see Sasha Banks is in the game as she was snubbed last year in WWE 2K16. Hopefully this is a sign that the likes of Charlotte, Becky Lynch and Bayley also make the cut for this year’s game. It will all be their video game debuts.

The Ultimate Warrior is a WWE Hall of Fame inductee and it’s no surprise that he’s been added. It’s likely other older stars are added too like Roddy Piper and the Macho Man Randy Savage. The only person that might still be omitted is Hulk Hogan…

It was pretty obvious from the start that John Cena would be in WWE 2K17. He’s the face of the WWE and isn’t going away anytime soon. It will be interesting to see who they reveal to be on the cover for the game. A safe bet is that Roman Reigns will be on it by himself.