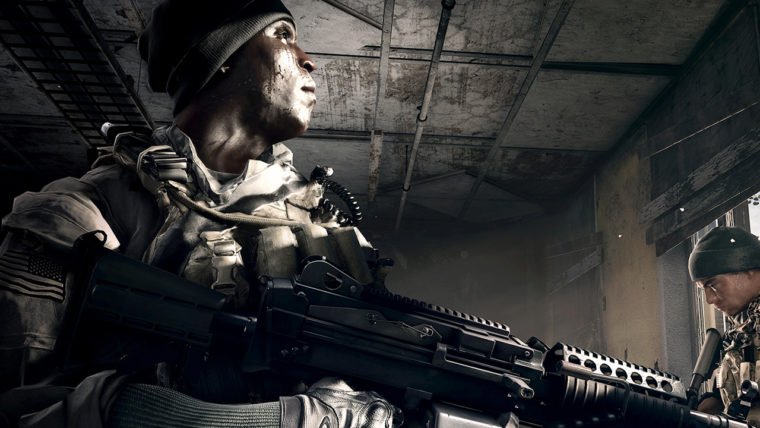 EA’s head of mobile development Frank Gibeau, has revealed that the company have started work on a new Battlefield mobile game.

In a recent interview with The New York Times, Gibeau was asked about the functionality of Battlefield on a small screen, to which he replied; ‘You can play Battlefield on a tablet in commander mode. We are working on a mobile game of Battlefield that will be high-end and high-performance. It’s our bet that we can successfully pull that off.’

Early indications show that there is every intention to utilise mobile and tablet devices in the future. Gibeau went further, stating that ‘we’re embarking on something no one has ever done before — to get these games to inter-operate between platforms. Will it work? It already has in some cases. Will it work for all franchises? Not all franchises will make the transition. Battlefield might be a little harder.’

This statement comes with the Battlefield 4 deadline quickly closing in, questioning whether this aspiration for a ‘high-end and high-performance’ mobile game might take focus off of the PC and console versions.

It is likely that if this mobile instalment is to come to fruition, then it will probably run off of DICE’s new ‘Frostbite Go’ engine for mobile devices.

Are you excited about the prospect of a ‘high-end’ mobile Battlefield game? Maybe you think EA and DICE should not even be committing time and resources to this project? Leave your thoughts in the comments below!