EA Is Releasing NHL 15 Demo For PS4 And Xbox One 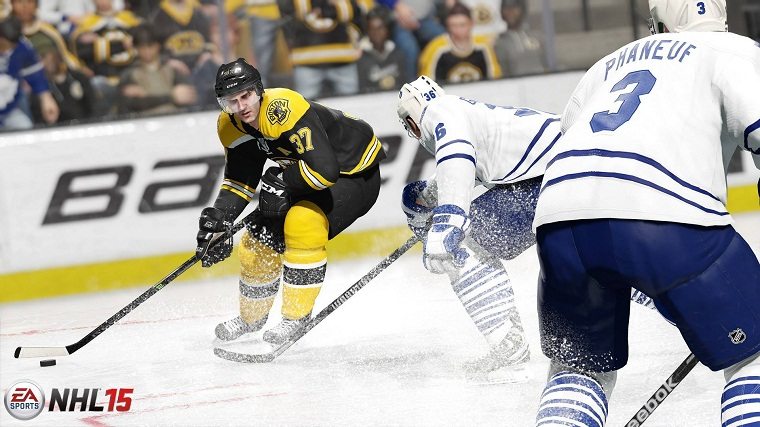 EA has confirmed it is releasing a demo for NHL 15 for PS4 and Xbox One later this month.

If you are a huge NHL fan, be sure to look out for the demo on August 26th. This demo will be available for the PS4 and Xbox One. This date is said to be worldwide so hockey fans from all around the world should look out for it.

A demo release date isn’t the most groundbreaking announcement, but a demo for NHL 15 is a good sign from EA. This is because EA announced earlier this week there will be no public demo for Madden NFL 15 this year. The Madden NFL 15 demo will only be available for Xbox One owners that have subscribed to EA Access.

EA also announced The Sims 4 will have a public demo too much like NHL 15. This means EA is only making fans “pay” for a demo of Madden NFL 15 only. This hopefully means EA is being kind and are still going to offer free public demos to everyone. I’m sure people would have been arguing if all EA demos were under EA access only.