EA Has Another Shooter To Be Announced 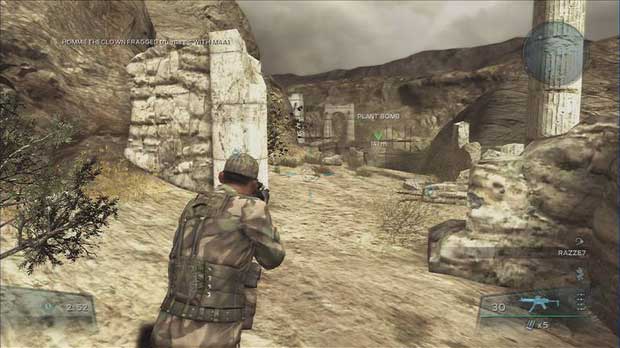 A new job listing at Electronic Arts LA alludes to another shooter in the cards for the publisher.  The employment listing states they are looking for a senior multiplayer designer for the unannounced game.  The game is described as a third person shooter with a strong multiplayer focus.  What might be even more exciting is that the game is also described as using DICE’s Frostbite Engine 2.

Well the listing says third person so it couldn’t be Medal of Honor 2.  Who knows what EA has in their bag of tricks, E3 should likely shed some light on the subject in the next couple of months.  Although Riccitiello did mention a very exciting shooter last month in a quarterly conference call.  However, Battlefield 3 hadn’t been announced yet, and most people thought that was likely what he was talking about anyway.

Home / Game News / EA Has Another Shooter To Be Announced