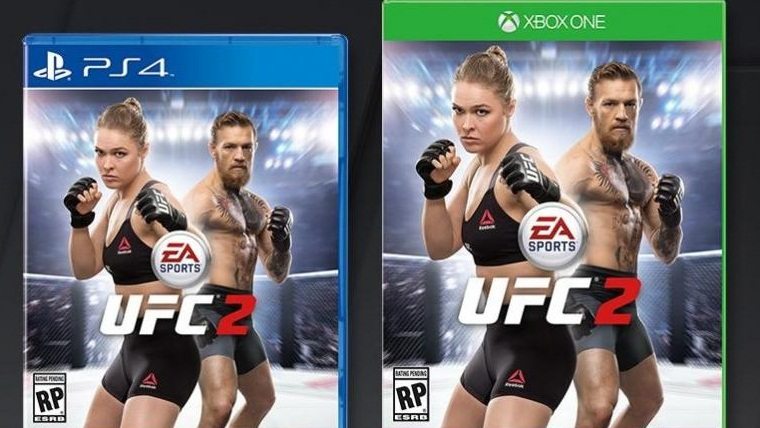 EA Sports UFC 2 has not been kind to its cover stars. Both Ronda Rousey and now Conor McGregor have lost important matches after they were put on the cover.

Today was the big UFC 196 event as Conor McGregor faced off against Nate Diaz. Many people expected McGregor to win, but Diaz beat him in the second round via a tap out from a rear naked choke.

Ironically, McGregor earned the right to be on the cover for EA Sports UFC 2 by beating Jose Aldo at UFC 194. Once EA put him on the cover, he loses.

It will be interesting to see if Conor McGregor’s fighter rating is adjusted in EA Sports UFC 2 after losing to Nate Diaz. Diaz was not even supposed to be his original opponent because Rafael dos Anjos pulled out due to a broken foot.

If you are a star athlete, it might be a good idea to turn down the opportunity to be on the cover for an EA Sports game. Your career will be cursed because of it.