EA States New Need for Speed Is Not Underground 3 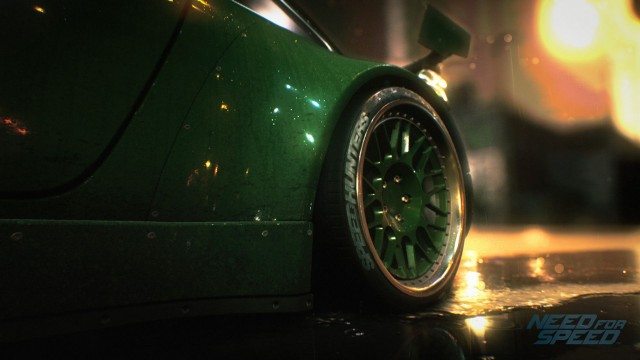 EA has now confirmed that the new Need for Speed game is not really a spiritual Underground 3 game.

“It’s not Underground 3 as such, but does share a lot of the stuff that made that game great. This is just #NFS”

Many people were hoping the new game was Underground 3. This pretty much confirms the new game is not, but it will still share some of the same content.

Judging from the first teaser, the new Need for Speed game will be open-world and police cars will still be a part of it. It might not delve too deep into the street racing culture like the Underground games did.

The Need for Speed twitter page also clarified the game’s title is just Need for Speed. Some people were thinking a subtitle would be added later on. Just like we saw from the first teaser trailer, the simple title will be kept. It’s kind of like a reboot such as 2011’s Mortal Kombat game and 2013’s Tomb Raider.

It’s interesting they decided to “reboot” the franchise since the last game in the Need for Speed series only came out in 2013. Also, Need for Speed Rivals was still well received too.