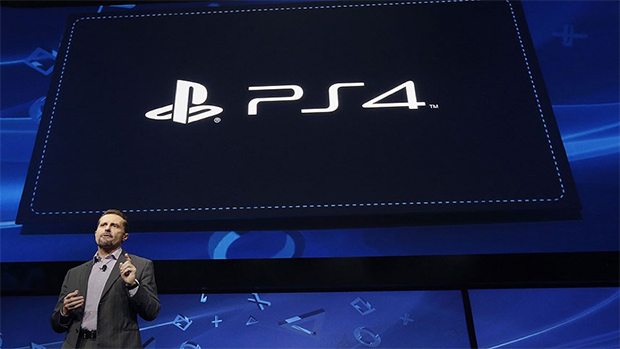 A supposed E3 Blacklight: Retribution build of the PlayStation 4’s user interface has been leaked and some other unverified details such as DVR capabilities are also present. We don’t know if any of this is legit, it could be an incredibly well done fan-made program, but it certainly follows the same theme of what we’ve seen so far from Sony’s steady reveals.

It sounds like the people involved are actually working on the PS4 version of Blacklight: Retribution and so have access to this “pre-alpha” build.

In the top left of the menus, we can see what looks to be the PlayStation 4’s harddrive capacity, coming in at just over 420Gb. The video’s description features some more interesting observations:

Also mentioned are the four free-to-play titles that will be available to anyone with a PlayStation 4 (PS+ subscription or not) and those are Blacklight: Retribution, Planetside 2, Warframe and DC Universe Online.

If any of this is true then there’s definitely a lot more information to come before the PS4 releases. At this point though, it’s all speculation.