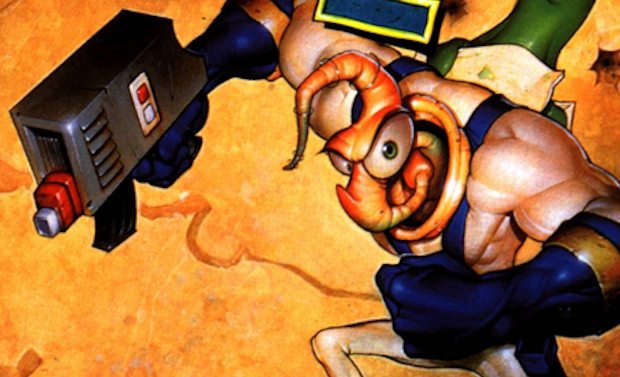 Earthworm Jim HD is in development by Gameloft and is scheduled to be released on the Xbox Live Arcade and Playstation Network.  First released in 1994 Earthworm Jim’s return is long overdue, as in it’s day the original Earthworm Jim had a very large following when you consider it had it’s own television spinoff.

Earthworm Jim will head to the PS3 and Xbox 360 later this year.