Edge Is Uncertain If He’s In The WWE 2K15 Roster 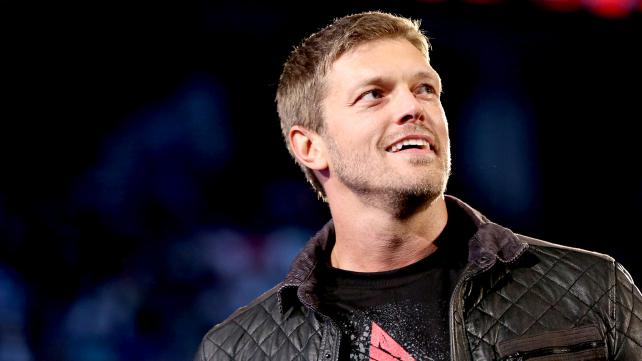 Retired WWE Superstar, Edge, is uncertain at the moment if he is to be included in the WWE 2K15 roster.

A fan asked Edge on Twitter if he knew himself if he will be a part of the the WWE 2K15 roster. If you remember correctly, Edge wasn’t named to be in the game as the announced roster didn’t show his name. Edge answered by just saying “beats me” and referred the fan to ask 2K Games instead.

2K Games only announced a handful of wrestlers so far in WWE 2K15. Many fans were upset the full roster was not named yet, but 2K Games promises more names are to be announced in the near future. Whether or not one of these names will be Edge remains to be certain.

Even Edge’s best friend Christian hasn’t been announced for WWE 2K15 yet. This is weird considering Christian is a currently contracted WWE Superstar. He’s not retired like Edge is. Zack Ryder also doesn’t think he’s in the game as we reported a few days ago.

Since Edge retired in 2011, he has still been in the games so far as a “Legend”. He’s in the WWE Hall of Fame so it would be sad if WWE 2K15 were to omit such a popular star like him. Let’s hope 2K Games announces him to be in the game very soon.