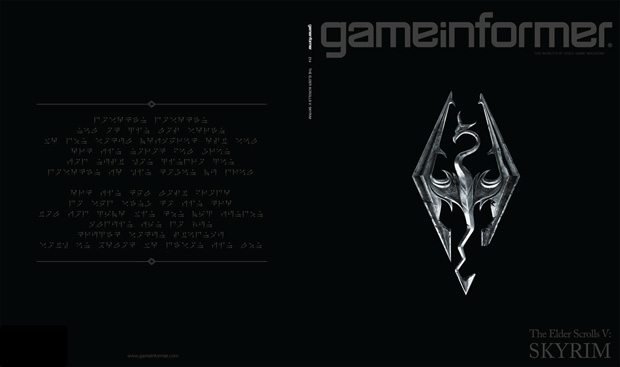 Prepare for an onslaught of game media for The Elder Scrolls V: Skyrim.  This Feburary Bethesda will release over 14 pages of screenshots and details for the upcoming RPG in the The Elder Scrolls saga.  The Feburary issue of Game Informer is about to hit subscribers and with it all of this new information about the game.  Bethesda takes Game Informer for a walk through the game and in the new issue they are sharing the love.