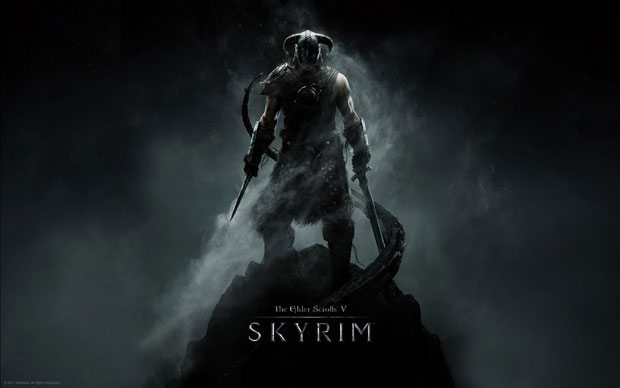 Elder Scrolls V: Skyrim is scheduled for a November 2011 release.