Elder Scrolls V: Skyrim Could Have Mod Tools on Console 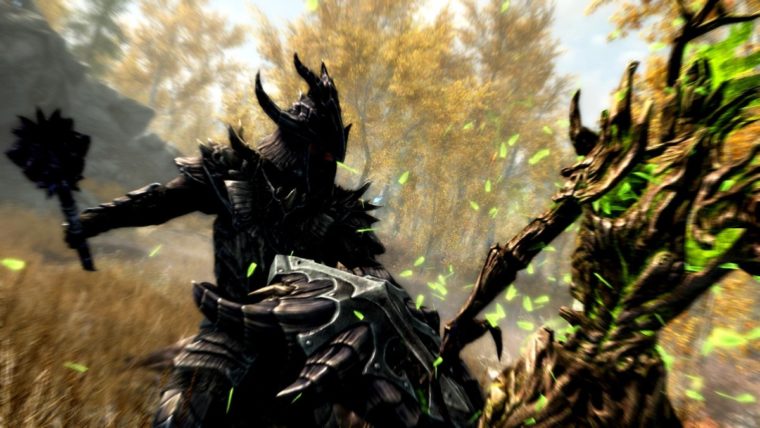 Todd Howard of Bethesda wants console players of Elder Scrolls V: Skyrim to be able to use mod tools one day.  The only hold up at this point is getting Sony and Microsoft to sign off on the tools.  Howard recently explained to our source that the creation kit they’re using to make the game could be available to console players at some point.

This would be one of the only console games to features a set of tools like this, at least with an RPG like Skyrim.  There could be problems however with what the gamers are going to use the mod tools for.  Elder Scrolls modders already have a history of making innappropriate content for their games. So Microsoft and Sony may be hesitant to allow these mod tools on console.