Elder Scrolls V: Skyrim Getting Love on the PS3 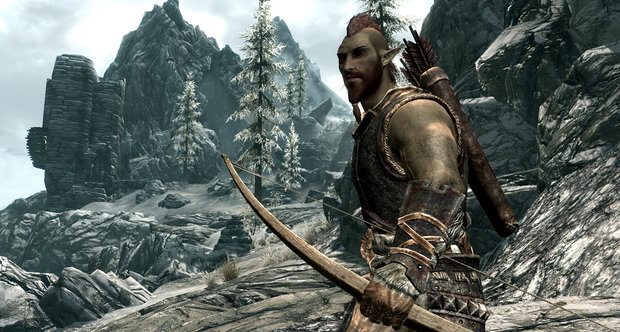 According to Bethesda’s Pete Hines, the PlayStation 3 version of The Elder Scrolls V: Skyrim is getting a lot of love.  Hines recently took to Twitter to clarify any misconceptions that console gamers might have about the game,  saying that the two consoles have reached a “good level of parity in framerate and fidelity”

@Jakesky40 Yes, PS3 and 360 have reached a good place of parity….framerate, fidelity, etc. The PS3 version is getting a ton of attention

While some might beg to disagree about the “parity” between the two consoles, it’s nice to know that Bethesda is giving the PlayStation 3 version the attention it deserves.  No PS3 sightings of the game have been made in the recent press showings, which has had some gamers concerned as to why.

Are you planning on getting The Elder Scrolls V on PS3?  If so, let us know in the comments section below.