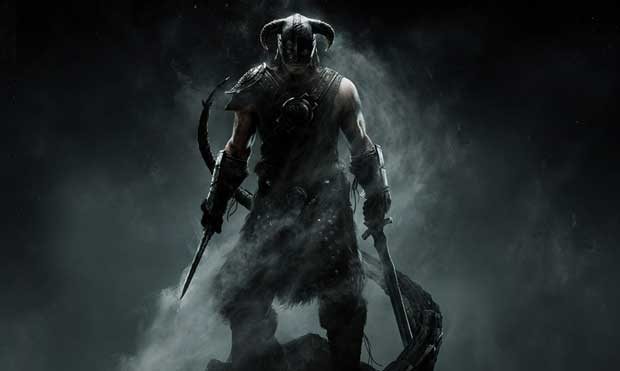 Elder Scrolls V: Skyrim will see a level cap increase to 50 levels.  Bethesda revealed that Skyrim players will have twice the amount of levels to advance through than in Oblivion.  At a recent Bethesda showcase event for the title, Todd Howard told select press outlets that Skyrim’s leveling would be faster than what Bethesda RPG fans are accustomed to.

Howard noted that the extra levels don’t necessaries take you longer, as much as they make for more perks and powers from the extra levels, the director told our source:

We do balance this game,” he said. The levelling is faster. Oblivion and Fallout 3, we think of them as 1-25 games. This is a 1-50. But what that means is we just sped it up. It’s not like it’s going to take you longer. There are so many perks and the power really comes from the perks, we wanted to get it going faster.  You level faster in the beginning and then it slows down.

This new leveling system feels similar to what you find in many popular online games which reward players with perks and powers at an early stage of the game, while taking much longer as the game progresses.  Did they get their Call of Duty in my Skyrim?