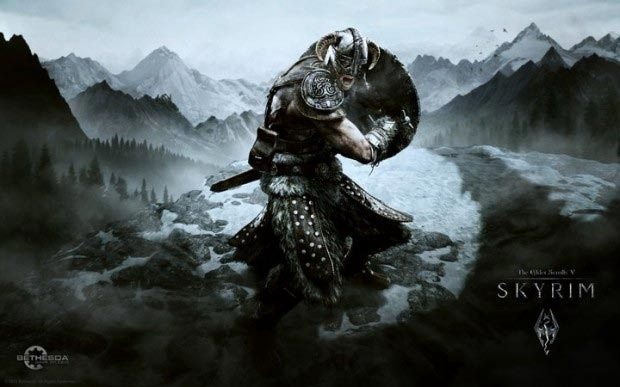 Microsoft has recently announced that they have struck a deal with Bethesda for timed exclusive content for The Elder Scrolls V: Skyrim. Much like the company’s exclusive deal with the Call of Duty franchise, Xbox 360 gamers will be getting access to the DLC first on the Xbox Live network.

The exclusivity period will last thirty days before PC and PS3 players can get hands on with new content for the game. No word on when the first DLC will be released for the game at this time, but it could likely follow the same path as the most recent RPG’s from the company, like the Fallout series.

The Elder Scrolls V: Skyrim launches this November on Xbox 360, PS3, and PC.