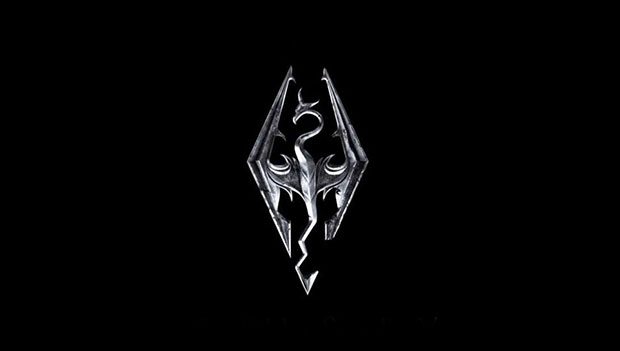 GameSpot.com have announced that the Elder Scrolls as the greatest game off the decade, as voted for by their community.

After a heated series of matches against other big hitters, seeing of the Fallout franchise, Metal Gear Solid, Half-Life, Super Mario & StarCraft, it went toe-to-toe in a showdown with Grand Theft Auto.

Bethesda’s long-running franchise won by the skin of its teeth, with 52.5% of the vote, narrowly snipping Rockstar’s GTA series which had 47.5%. This news comes not long after Skyrim grabbed game of the generation in an Amazon poll.