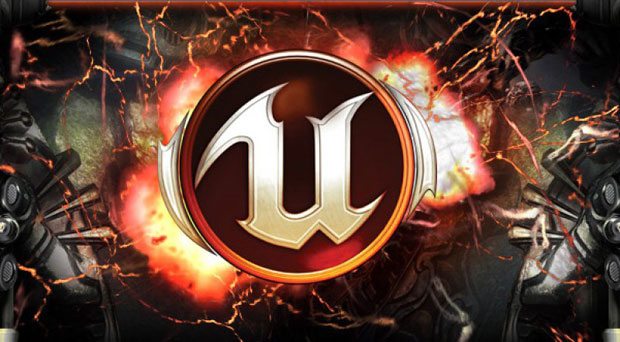 Epic Games is getting set for a big reveal this weekend at the Spike VGAs.  The company which has recently finished Gears of War 3, has shifted “gears” and is moving on to something else.  Epic Director Cliff Bleszinski claims that the reveal at the upcoming awards show will be “an entirely fresh, new experience” for gamers everywhere.

With nothing to do with either of Epic most recent popular franchises:  Gears of War or Infinity Blade, it definitely gets you to wondering what Epic has got cooking for the future.  Bleszinski will be on hand at the awards show to make the announcement and will be developed at the Epic Games North Carolina HQ.

Epic Games and chAIR Entertainment recently released Infinity Blade II for the iOS, and Gears of War 3 released for the Xbox 360 in September which is due a major story update shortly.