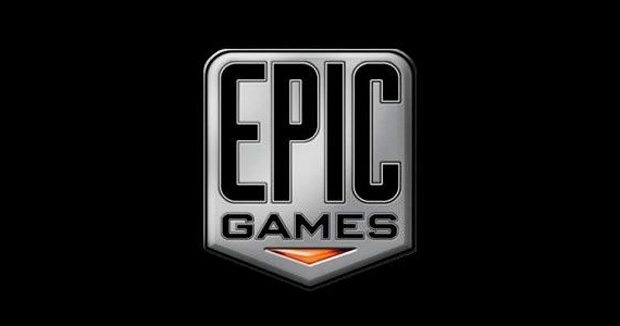 Epic Games is set to unveil a brand new title at the Spike Video Game Awards show this weekend, and despite rumors of a Gears of War spin-off waiting in the wings, Epic Games’ president Mike Capps says it’s not that.  In fact, it’s got nothing to do with the Gears of War franchise, or any other Epic property.

“It’s something radically different for us,” said Capps in an interview with Industry Gamers.  “New IP, new game.  We’re not really talking much about platform or anything like that, but I mentioned at GDCE Europe and my keynote there that we were working on a lot of new projects, and it’s been really refreshing to the team to try some new things,” he continued.

It had been rumored that Gears of War: Exile, a title for the Xbox 360’s Kinect motion controller, would be the reveal.  According to Capps, “We love Gears, it was a great trilogy, we’ve gotten a lot of great compliments and a lot of great fans, and we’re still supporting Gears 3 very strongly, but I’ve got guys that have been on it since 2001, and some of them need a break and to try something new.”

The game will take to uncharted territory for the developer, and Capps explains that the team is anxious about the upcoming reveal, nervous that the departure from Gears of War will be a shock to the fans that they’ve gotten from the Gears of War franchise.

“I’m so scared that people will just say ‘oh yeah, that looks like an Epic game, oh sure’ because I want them to see it as a departure, but I don’t want anyone to say ‘that doesn’t look like an Epic game, forget it, I’m not interested.’  So we’re actually nervous, we haven’t been nervous like this for a while!”

Whatever that reveal may be, you’ll find out this Saturday, December 10th on the Spike 2011 Video Game Awards.