Epic Teaming With People Can Fly For Gears of War Prequel? 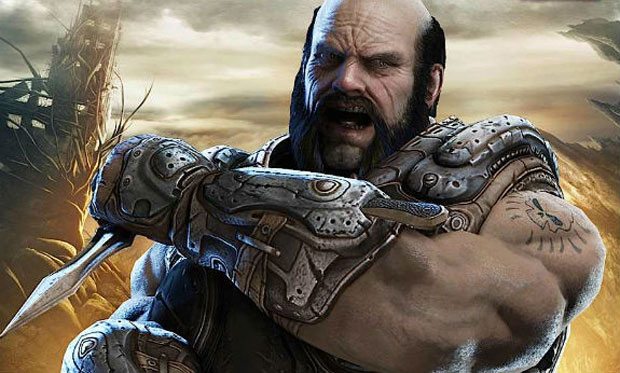 Apparently the partnership between Epic Games and People Can Fly which brought about Bulletstorm went well enough that a new game is rumored to be in the works.  The Official Xbox Magazine recently hinted at the possibility of a Gears of War prequel being handled by the Bulletstorm developer.

OXM went as far as to say that not only is one game in the works, but a brand new Gears of War trilogy that tells the tale of the events prior to Gears of War.  Upcoming DLC for the recently released Gears of War 3, is getting set to go into prequel territory with single player DLC that will feature characters that some Gears faithful might not be all that familiar with.

Is this a precursor of what’s to come from Epic on the Gears of War front?  OXM thinks so!