Everything announced at the Sony E3 Press Conference 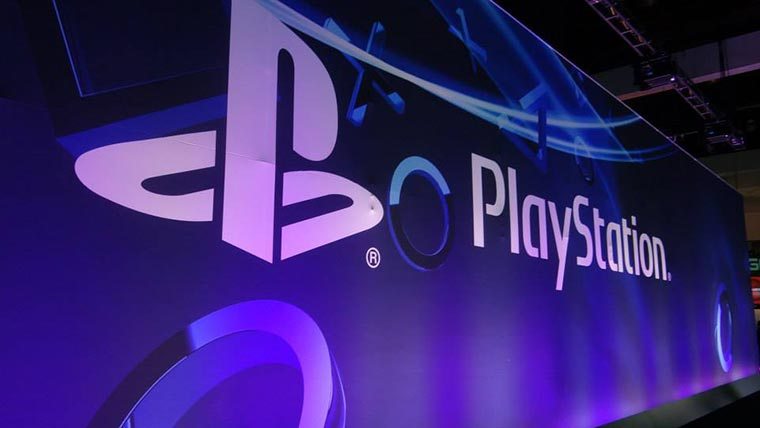 Sony stuffed a ton of content into their E3 presentation this year, and they had the longest show of the day. Two hours long, they had ample time to cover a number of areas of the PlayStation family, and that they did.

While the press conference was largely focused on upcoming games, there was a nice chunk of time there where Sony talked about the other products that are in the PlayStation family, as well as entertainment options like original programming.

The games they did show, they picked well. A nice mixture of third party exclusives and first party blockbusters, Sony seemingly had something for everyone.

Bungie and Sony are playing nice these days. Making up for lost time perhaps? The reveal of Destiny gameplay was front and center once again for the Bungie at the PlayStation conference.

The game is looking absolutely impressive on the PS4, and the partnership will be bringing benefits to the PlayStation community. It was announced at the show that not only would a special edition of the PS4 launch as a Destiny Bundle, but that PS4 owners would get access to an special Alpha test for the game later this week.

The Order: 1886 continues to impress. There’s no way around it, The Order is a great looking game. 30fps, 60fps, 10fps, it sure is one of the prettier games that we’ve seen on the console up to this point.

Sony did take a moment to make sure you haven’t forgot about Delsin Rowe. New Infamous: Second Son DLC is on the way.

After it was announced that Media Molecule wouldn’t be attending E3, noone saw a reveal of LittleBigPlanet 3 coming.

And that’s how surprises are kept…trickery. The third console release for LittleBigPlanet has a slew of new features and characters. Furthermore, PS4 players will be able to access content created on the PlayStation 3 versions of the game.

As close as there could have been for a lock to be revealed at Sony’s Press Conference, From Software’s next game, Bloodborne was it.

After seeing numerous screenshots, videos, and gifs circulating on the web for weeks ahead of the show under the name “Project Beast”, it was all but confirmed that From Software would be working with Sony yet again.

We didn’t get to catch any gameplay from the upcoming zombie sequel Dead Rising 2, but we did get a rather interesting trailer. Something that this game is certainly used to.

The LucasArts classic is heading to PlayStation

Devolver is an indie publisher with a knack for picking great games. Hotline Miami, BroForce, and some soon to be household names were revealed during a small segment of the show.

Speaking of brutal, Suda 51 and Gung ho announced a new project for the PlayStation 4.

Abzu is Giant Squid’s first project on the PlayStation 4. An underwater adventure from the art director for PS3’s Journey. Abzu definitely has the familiar flare of beauty that the 2012 release did.

No Man’s Sky once showed off the same impressive vistas and magical alien worlds that stole the show at the Spike VGX, but Sean Murray still didn’t offer an explanation as to what the game is exactly, other than a virtual tour of procedurely generated worlds.

Sony hit PS4 fans over the head with Free to Play games for a brief bit. The trailer highlighted some of the upcoming releases for the PS4, and took a jab at Microsoft in the process. Free to Play is FREE TO PLAY says the SCEA CEO.

Sony also revealed that PlayStation Now, the company’s streaming initiative will be entering into open beta on July 31st. Starting on the PS4 and then will open and expand to Vita and PS3.

The Last of Us PS4

It’s hard to tell exactly how much of difference there will be between The Last of Us on PS4 and the original games. Though Naughty Dog gave us plenty of opportunity to count pixels in the beautiful remastered edition of The Last of Us.

The trailer leaked about 24 hours earlier, but if it hadn’t it probably would have brought the house down. Guided by a catchy tune, the Metal Gear Solid V: The Phantom Pain trailer left more questions than answers.

One question that probably does not need to be answered is if the game is going to be batshit crazy.

Rockstar Games finally revealed GTA V for the PS4, a consequently the Xbox One and PC. Pricing details haven’t been discovered as of this writing, but a release date is in the cards for November.

What quickly jumped to the top of many people’s must play games of 2015 saw a new trailer and the first of the day from the Caped Crusader.

Even though it obviously has some work to go, Arkham Knight is beginning to look like Rocksteady’s best work yet.

Sony closed the show with a game almost all PlayStation fans were dying to hear about. No, not The Last Guardian.. No, not God of War 4, either. We got a chance to catch our first next-gen glimpse of Nathan Drake.

Less playful than its seemed in the past, could the shake-up at Naughty Dog be pushing this game in a new direction and tone? The trailer was short, but ominous.