The Evil Within TGS Trailer Is One Scary Affair 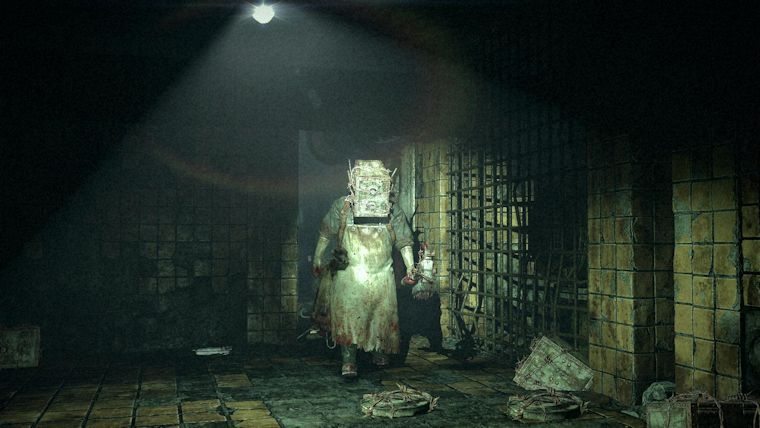 As people are starting to get their decorations up and the feel of fall is beginning to be in the air, that means we are getting closer to Halloween. As a result, it is the perfect time of the year to release games in the horror genre and one of those that personifies this is The Evil Within. We’ve seen plenty about the game before, but with the Tokyo Game Show starting this week, Bethesda has released a new trailer for the game.

With many complaints about the horror genre in recent years, including disappointments like Resident Evil 6, people are dying for a game to redefine the genre. The Evil Within is certainly looking to be a contender alongside some other games this fall and if this trailer is any indication, we are certainly in for a treat.

The trailer is narrated in Japanese, but it still features what appears to be plenty of spoilers, so be forewarned before viewing. The environments look spectacular and there is no doubt this is the kind of game that might be bad to play at night alone with the lights off, especially if you jump easily.

You can check out the new trailer for yourself below and don’t miss out on The Evil Within when it releases on October 14 for PlayStation 4, Xbox One, PlayStation 3, Xbox 360, and PC.

The Evil Within TGS Trailer