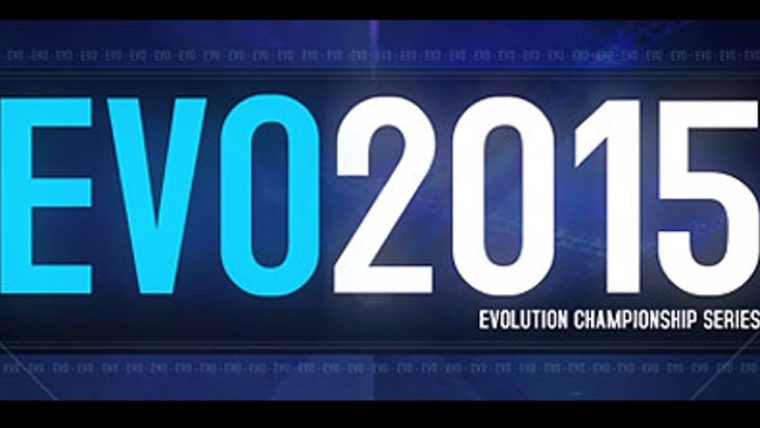 The EVO 2015 fighting game tournament has revealed the platforms of choice that they will be using for the likes of Ultra Street Fighter IV, Mortal Kombat X and more.

On the official EVO 2015 website, it revealed the PS4 versions of both Ultra Street Fighter IV and Mortal Kombat X will be used at the tournament.

However if EVO 2015 players want to to play Ultra Street Fighter IV, they might have use a DUALSHOCK 4 controller instead. People are hoping an update will be implemented so that PS3 fight sticks will be compatible with the PS4 version of Ultra Street Fighter IV. This is because it wouldn’t be nice if players had to buy a new PS4 fight stick just to enter the tournament. People note PS4 fight sticks are expensive and rare to get anyway.

Mortal Kombat X will also be played at EVO 2015 using the PS4 version. You will also have to bring your own DUALSHOCK 4 controller to enter the tournament. The tournament doesn’t allow you to borrow hardware.

The other games aren’t so much of a problem as they are exclusive to one console. Super Smash Bros will be played on the Wii U, while Killer Instinct will be on Xbox One like always. The most interesting game at EVO 2015 will be Tekken 7 since players won’t have enough time to practice the game. It will be played using the arcade version.