Exciting CryEngine 3 Games are on the way 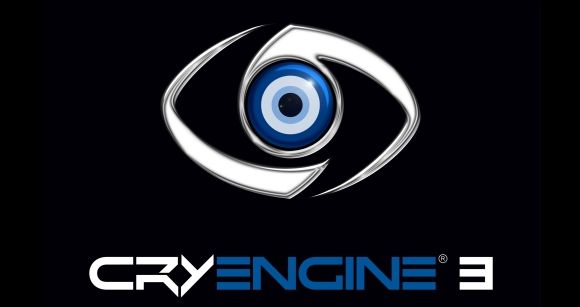 Crytek thinks we’ll start seeing some very interesting content coming out of the CryEngine 3 within the next year.  The developer said in a recent interview that there are numerous publishers and independent developers working with the technology, and aside from the games that are already known, there is plenty in the pipeline for the next-gen games engine. Crytek’s Director of Global Business Development said in a recent interview that the development the games in question aren’t quite at the point where they’re ready to be shown but they will be soon.

“The games being worked on with CryEngine obviously require a certain amount of development time, and they haven’t got to a point yet where our licensees are ready to show them,” CryEngine’s director of global business development, Carl Jones said in a recent interview.

“We’ve shown a few, but there’s a lot more in the pipeline… they’re not at the development stage where they’re ready to announce or show. But certainly in the next year you’ll start seeing some really exciting products that are using CryEngine 3 in many genres and on all the main platforms – consoles and PC.”

Whatever is brewing out of the new engine is sure to look amazing.  Crytek revealed a tech demo for the new engine back at GDC, and it really looked impressive.  Have a look at the CryEngine 3 demo below to get a glimpse of the future.

Home / Game News / Exciting CryEngine 3 Games are on the way