Expect Downtimes in Bad Company 2 for 360 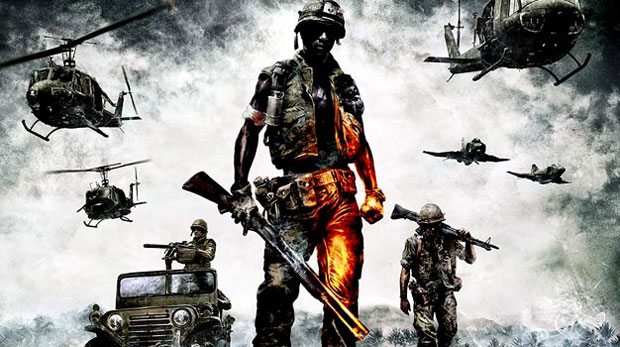 It  has been confirmed by Electronic Arts that Battlefield: Bad Company 2 will be offline from 7am until 2pm on Xbox 360  for maintenance.

The PS3 recently had a similar downtime last week, and giving official word of the upcoming maintenance, the Battlefield website had this to say: “This is the second phase of the stats database rebuild – this phase is done separately for BFBC2 Xbox 360. We are measuring performance both before and after this operation. We expect that there will be some minor stats issues right after the downtime when all the players are getting back online at the same time; this effect will diminish over the following 2 hours.”

The scheduled maintenance period will occur between 11pm and 6am PST, 2am and 9am ET and 7am and 2pm GMT.  So while you won’t be able to storm the raging Battlefields of Vietnam soon, it will all be for the better.

If you haven’t yet picked up your Vietnam downloadable content, we highly recommend it in our recent review of the downloadable expansion.