Here we Go Again: “Next Fable Should Amaze” says Dev 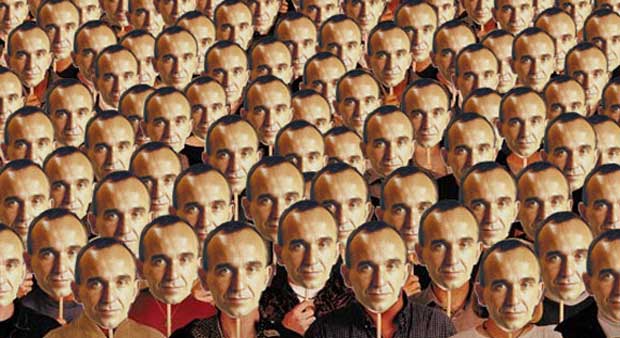 Lionhead boss Peter Molyneux isn’t shy about admitting his mistakes, or the games that he develops shortcomings.  In fact, it’s becoming quite a regular process for this legendary developer.  Molyneux said in a recent interview with computer and video games, that he took the review scores to heart for his last game, Fable III.  Though he explained again, how he knew that Fable III couldn’t match the best games in this generation from a tech standpoint.

“I think we took Fable 3 and realised it wasn’t quite up-to-date with [the best modern games] and that we need to go forward. But the great thing about Fable is there’s nothing quite like it out there. There’s nothing wrong with FPS games, but they are what they are – their currency is what they blow up. Our currency is this beautiful charming dramatic world that has different things in it every day.”

CVG also questioned the developer about the next installment in the Fable series and Molyneux had this to say:

“I have a very clear idea where Fable will go in the future. Trying to be diplomatic, I think that whatever we do next with Fable, we should just amaze people with the quality. “If we go on, we’re not just going to make another Fable, we’re going to make something that stands head and shoulders up with anybody else out there – the best of the best – in terms of its technology, its drama and its storytelling.”