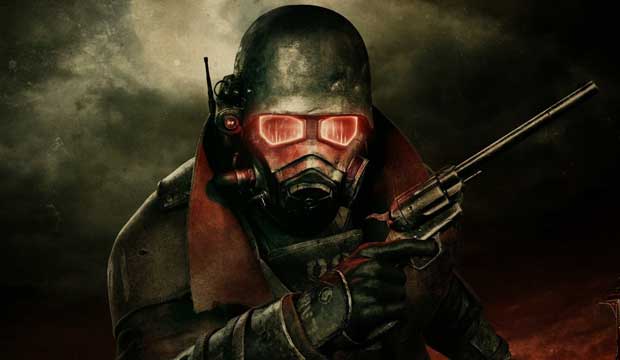 The drawn out court battle between Interplay and Bethesda has finally come to a close.  Bethesda has emerged victorious in their bid to reclaim the rights to a Fallout MMO that had been previously agreed to be developed by Interplay, which failed to capitalize on the game license.

The court ruling grants Bethesda all rights to the possible game, effective immediately.  With Interplay getting “no ongoing right to use the Fallout brand or any Fallout intellectual property for any game development.” As part of the settlement, Bethesda’s parent company Zenimax will pay Interplay $2 million.

How did it come to this?  Interplay is responsible for Fallout titles prior to Bethesda’s award winning Fallout 3.  Prior to making the game, Bethesda had purchased the rights to the franchise in 2007.  The companies had previously reached an agreement that would allow Interplay to develop an MMO under the name, barring that they meet certain criteria set forth by both companies.  They failed to do so and have been fighting about it ever since.

Now that Bethesda has stopped Interplay from developing a Fallout MMO of their own, is one on the cards for the company?  We’ll have to see what Bethesda has in store for the Fallout franchise going forward.