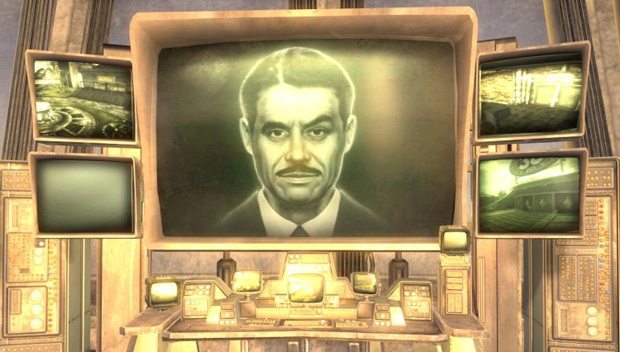 1up reports that some of these more notable non-inclusions may be due to the Writer’s Guild Award rules for nominations.  ” To be considered for the award, a game must have seperate writing credits, and the writers also have to be members of the WGA.