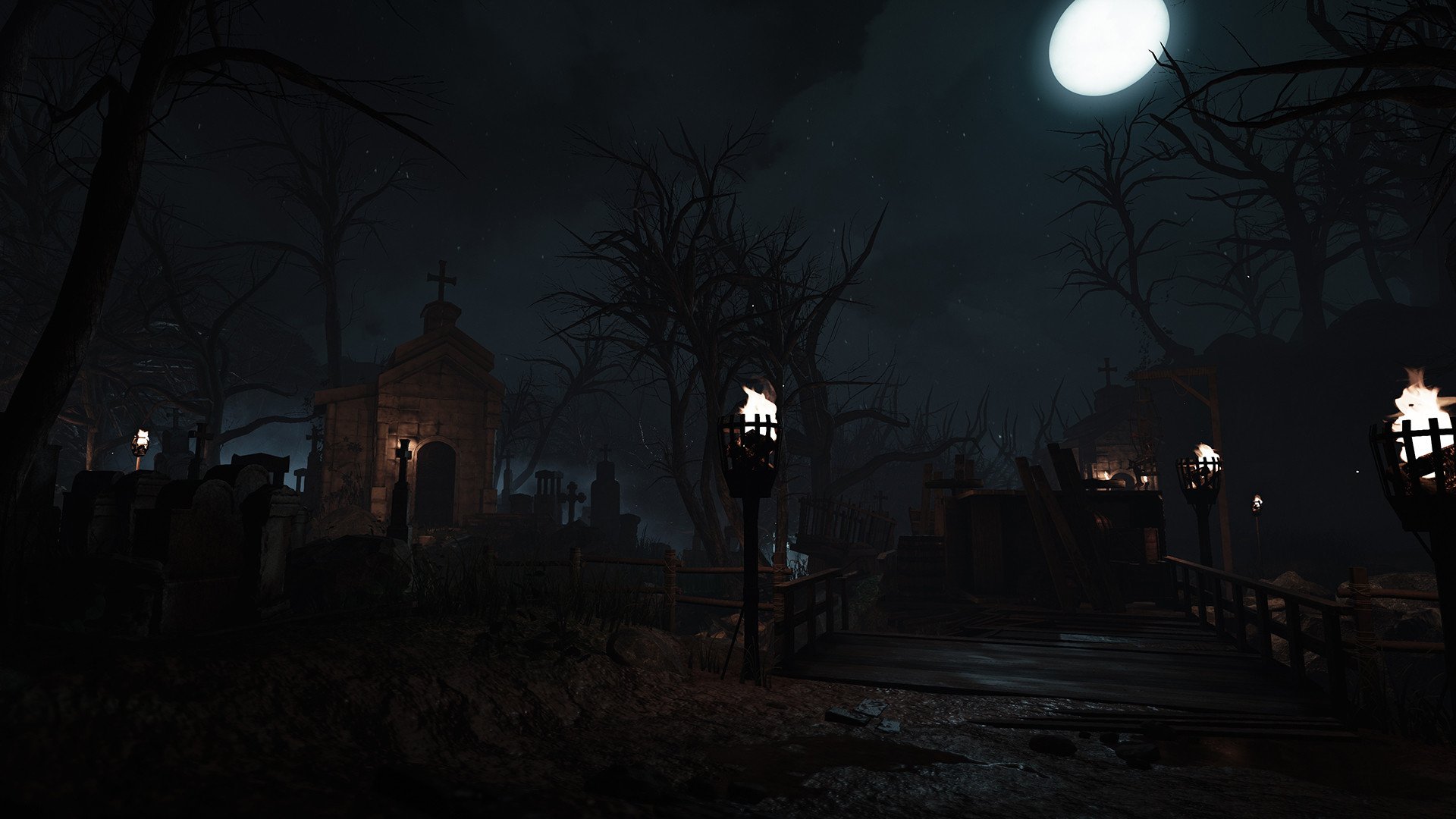 Capcom and Epic Games better take notice and recognize, these students have talent.

People managed to take notice of a student project that fans put together and posted for all to see on the Unreal Engine forums. Anyone who has been looking for a reboot of the classic Ghosts ‘N Goblins should watch this, as for now this might be the best thing we get. As one of the creators ‘ThierryArt’ took to the forums he mentioned the following prior to the video:

“Let me present you our last student project: Ghosts’N Goblins

Ghosts’ n Goblins is a school project that was completed in seven weeks with a team of 8 people.
We had to recreate the classic game with a next-gen look in Unreal Engine 4.”

They modernized Ghosts ‘N Goblins with a third-person camera and added some creepy looking zombies. It is a testament that they created the trailer and footage in only seven weeks. After the original post gained popularity they were asked if they were going to take the project further and decided to give reasoning as to why there is only one zombie type, to which ‘ThierryArt’ replied:

“But no, i dont think that we are going to take it further.
Here are some screenshot of the zombies in the game. Unfortunately, we have not had timae to implement more than one zombie because of the time constraint. (not made by me)
The zombies where’s supposed to have red hair like in the original game but in the end didn’t get the time to be made.”

Check out the video below and the forum for more screens from the project.