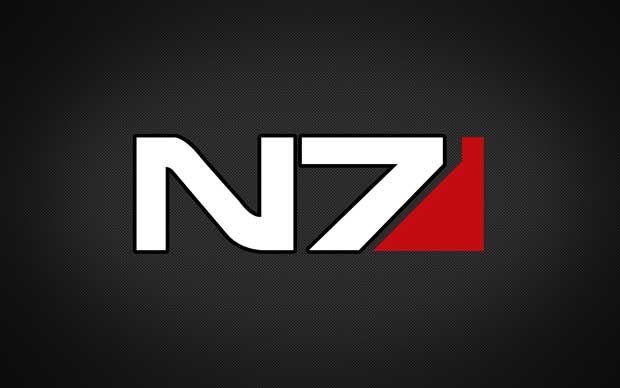 Bioware is asking the fans to pick the best version of fem-shep for their upcoming RPG, Mass Effect 3.  The development team has added six new versions of the female version of Commander Shepard and will include the one that you pick when the game releases next year.  Of course, being that you character is completely customizable anyway, you can have whatever kind of Shepard you wish, but this will be the one that make the cover of the collector’s edition of the game, and likely the default fem-shep.

You can cast your vote now on the Mass Effect 3 Facebook  fan page, may the best fem-shep win.