FIFA 15 Demo Now Live For Xbox One, Coming To Others Later Today 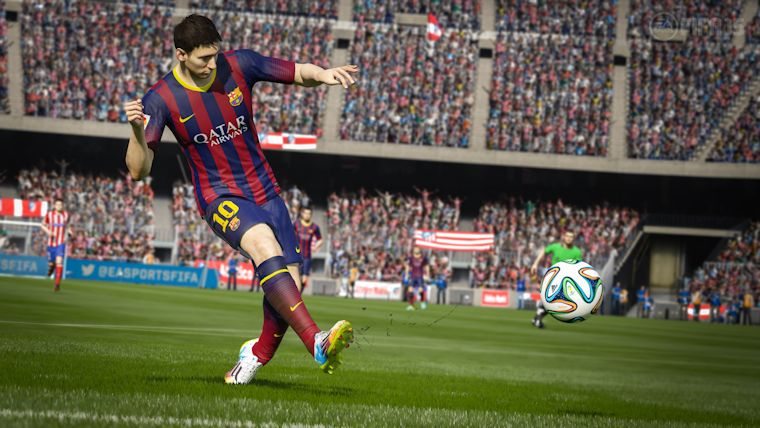 Destiny may be the game on most everybody’s mind today, but that doesn’t mean EA Sports isn’t trying to take a little away from the new shooter. They are already releasing NHL 15, but that isn’t all, as they have officially released the demo for FIFA 15 today.

The Twitter account also says the demo is definitely coming to PlayStation 4, PlayStation 3, Xbox 360, and PC, and they will tweet about it as soon as they are live.

After the Xbox One and PlayStation 4 versions of FIFA 14 were rather disappointing last year graphically, this demo is just what FIFA gamers have been waiting for to truly experience next-gen FIFA for the first time.

FIFA 15 is set to release on September 23 for Xbox One, PlayStation, Xbox 360, PlayStation 3, PC, PS Vita, Nintendo 3DS, and even the original Nintendo Wii, but no Wii U. This year also is the first game in a long time to not release on PlayStation 2, so this is truly the end of an era as we leap to that next generation of gaming completely.