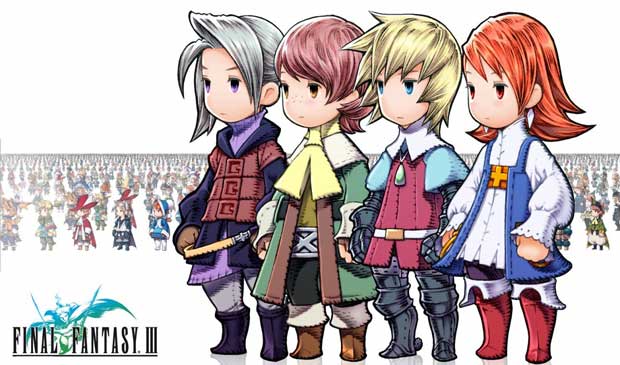 Either way, the game releases today for iPhone on the App Store, and it’s probably worth a look.  But be forewarned, this fantasy is going to run you around $15 bucks.  The video below is the launch trailer for the game.