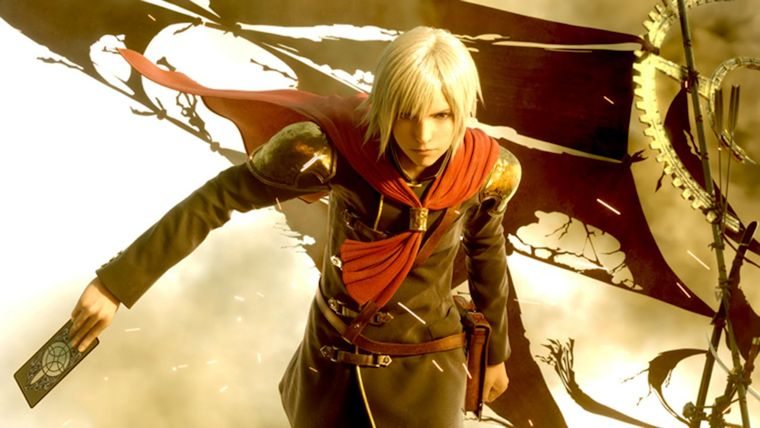 The achievement list for Final Fantasy Type-0 HD has now been revealed. It’s safe to assume the trophy list is identical too.

The achievement list for Final Fantasy Type-0 HD was unveiled by Exophase. There are some minor spoilers in the list, so read at your own discretion. If you’ve already played the PSP version, spoilers shouldn’t matter to you.

Final Fantasy Type-0 HD comes out in North America on March 17th. The game is coming to Europe on March 20th. All first run copies of the game come with the Final Fantasy XV demo. The demo should be available for you to download on the same day.

Check out the achievement/trophy list for Final Fantasy Type-0 HD below:

-War of the Wyverns
Completed Chapter 5 “The First Battle of Judecca.”

-Conclusion to Combat
Completed Chapter 7 “Fate of the Crystal – The Endless Battle.”

-Perfect Marks
Earned an S-Rank on a mission.

-Miraculous Mission
Completed a mission without allowing any casualties.

-Communing with the Gods
Forged a covenant with an Eidolon.

-The Beastmaster
Forged covenants with 6 Eidolons.

-Make Mother Proud
Completed an SO.

-Roaming Terror
Won an encounter in the overworld.

-The Hunted Becomes the Hunter
Won 50 encounters in the overworld.

-Total Domination
Won a 5-battle chain encounter in the overworld.

-Above the Law
Avoided the penalty for failing an SO.

-The Ark of Agito
Acquired the airship “Setzer.”

-Master Marksman
Shot down 50 enemies with the Setzer.

-One Big Happy Flock
Hatched 100 chocobos at the chocobo ranch.

-Practice Pays Off
Defeated a total of 100 enemies in combat simulation sessions.

-The Great Liberator
Liberated and visited all cities in the Dominion of Rubrum.

-Teacher’s Pet
Sat in on one of Moglin’s lectures.

-Moogle Mingler
Talked with the moogles from all thirteen classes.

-Top Form in the Field
Completed a mission using only Primed cadets.

-Collateral Damage
Defeated an enemy with the explosion from a fuel tank.