The latest news in the world of video games at Attack of the Fanboy
January 23rd, 2015 by Dean James 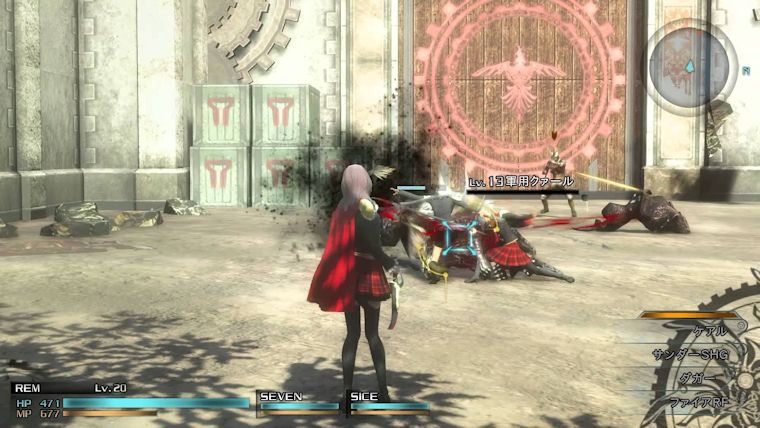 Final Fantasy Type-0 HD is finally about here, after years of waiting in the west to experience this very well received spinoff to the franchise. This time coming to PlayStation 4 and Xbox One in a full HD remaster, rather than the PSP, Final Fantasy fans have much reason to be excited. With such a dramatic makeover graphically, it does make one wonder just how much has changed in Final Fantasy Type-0 HD. Luckily, Square Enix has now released a comparison video between the two versions, showcasing just how different the game is this time around.

Similar to the trailers we got before showing off the differences between the recent Kingdom Hearts remasters and the originals, the trailer features an abundance of different areas in the game from both versions of the game. The different here is that this is a much larger change, going from a portable to the PlayStation 4 and Xbox One.

The different in this comparison trailer is that there is side-by-side video like they have done in the past sometimes, but rather it showcases one area from the PSP version followed by the HD version and this continues throughout the just over two minute video. The changes in Final Fantasy Type-0 HD are pretty staggering and truly shows what we can expect to see from the game in a little less than two months.