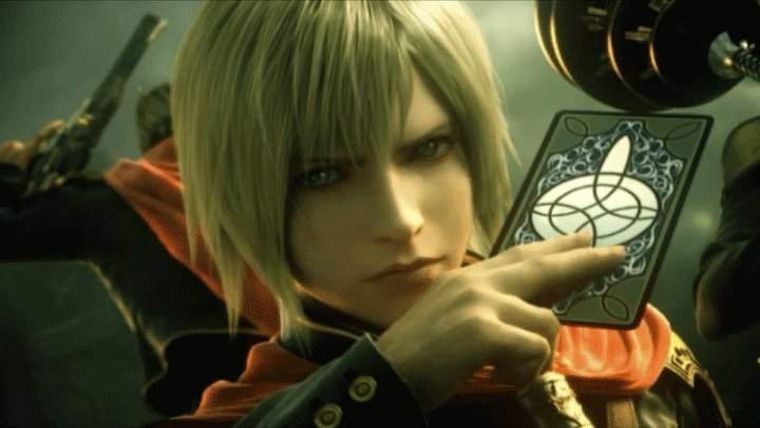 Final Fantasy related games keep stealing the headlines from TGS this week, with a release date announcement for the US along with the reveal that the Final Fantasy XV demo would be included with the game as well. Now, through the PlayStation Asia website it has been revealed that the game will feature both English and Japanese voices.

This is great news for those that prefer to play Final Fantasy Type-0 HD with the voices that it was originally intended to be played with. This is the same reason why many prefer to watch anime subbed rather than dubbed.

In today’s day and age, there is really no reason for games not to include this as an option, especially in the RPG genre, where the story and acting is very important. For those intending to get Final Fantasy Type-0 HD when it releases on March 17, 2015, will you give the English dub a try first or will you go straight for the Japanese voices?