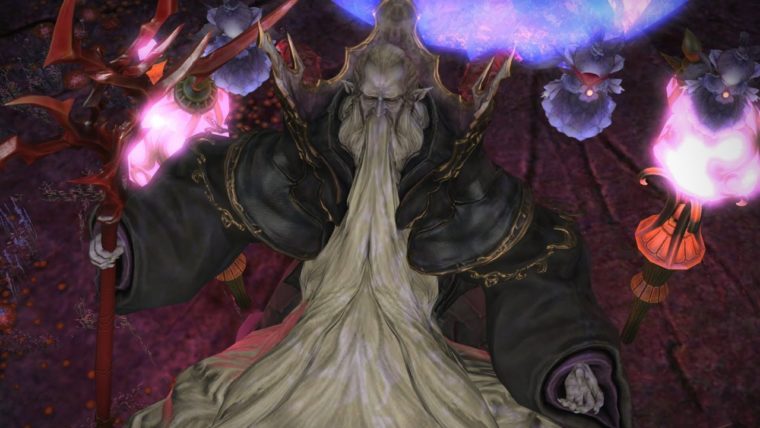 Final Fantasy XIV is set to expand even further with the release of the Defenders Of Eorzea patch which is encompassed in Patch 2.3. It is set to add a bevy of new content for players and fixes for other aspects of the game.

The main content of the patch is set to add a wide array of story scenario quests as well as side-quests, side-story quests, Grand Company quests, and Chronicles Of A New Era quests. Other content that will be added includes Chocobo raising, housing additions, and changes to Grand and Free Companies. Below are a few additional changes that will be introduced for Final Fantasy XIV in patch 2.3.

For a full list of patch details check out the Official page. Final Fantasy XIV: Defenders Of Erozea Patch 2.3 is set to release Tuesday, July 8th on all platforms.