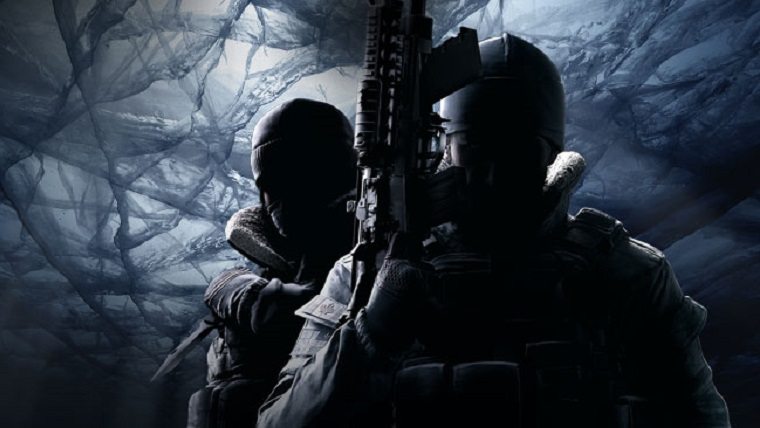 Rainbow Six Siege is going strong since its late year release last year, but next month will be bringing some new DLC to the tactical FPS. The new DLC is called Operation Black Ice and will launch on February 2.

As for what this DLC brings to the table, the biggest thing is that it comes packed with two new operators to play as that have new weapons and their own unique gadgets. Apart from those there will also be some weapon skins thrown in for good measure and the typical gameplay tweaks that are always happening.

Although the operators can be purchased with real money individually or as part of the game’s Season Pass, you also have the option to acquire them for free through the game’s Renown system. You acquire Renown by completing matches and daily challenges regularly, and though it may take longer to get what you want it sure beats having to fork over real money for it.

Operation Black Ice is just the beginning for Rainbow Six Siege in 2016, as there are 3 other “seasons” planned throughout the year. In total, 2016 will be bringing 4 new maps, 8 new operators, new cosmetic items and new game modes when all is said and done. The maps and modes will be made available for free for everyone, whereas new operators and most weapon skins have to be acquired by paying real money or using Renown.