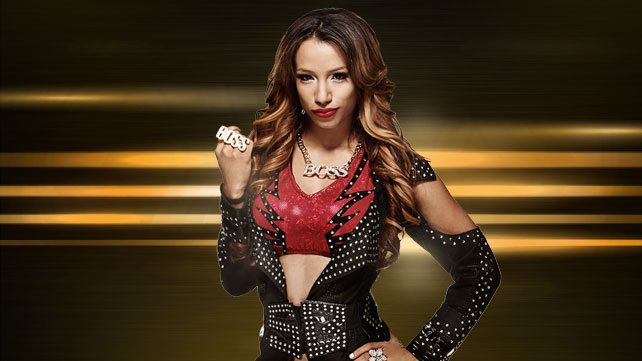 It is only February, but a certain NXT wrestler has blurted out their confirmation to be added into the WWE 2K16 video game.

Word got around that 2K Games were at several WWE events earlier this week to scan some wrestlers to be in WWE 2K16. A current NXT wrestler confirmed her place in the roster already.

A fan asked Sasha Banks on twitter if she was one of the wrestlers scanned for WWE 2K16. Banks replied with an excited “yes I did“.

2K Games usually announces the roster for their video games in August during SummerSlam weekend. Sasha Banks couldn’t wait that long to tell her loyal fans that she will be in WWE 2K16.

With Sasha Banks confirmed for WWE 2K16, this means there might be more NXT wrestlers to be added to the game’s roster too. She currently wrestles in a great division that includes Charlotte, Bayley, Becky Lynch and more.

There are also a crop of awesome NXT male wrestlers that missed out on being in WWE 2K15 officially. Let’s hope the likes of Hideo Itami, Kevin Owens, Finn Balor and more get added to WWE 2K16 as well.

While we are talking about WWE 2K16’s roster, it will be interesting to see if Brock Lesnar will be in the game. This will depend if he decides to renew his contract with WWE that expires in April.