The latest news in the world of video games at Attack of the Fanboy
July 29th, 2015 by Dean James 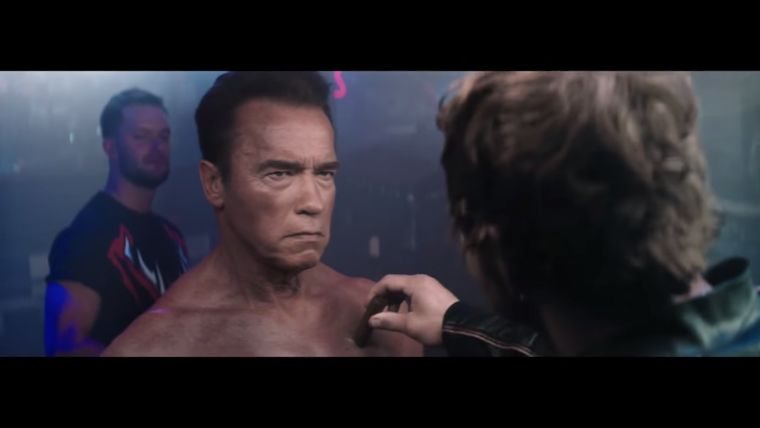 Following the reveal of the first pre-order bonus for WWE 2K16 in Arnold Schwarzenegger’s Terminator, it seems that they are really starting that marketing push early. Now, 2K Games has revealed what looks like the first screenshot from WWE 2K16

The screenshot in question was shared on the official WWE 2K Facebook page earlier. The image shows John Bradshaw Layfield’s (JBL) hat in WWE 2K16, which is seen rested on top of the commentator table. 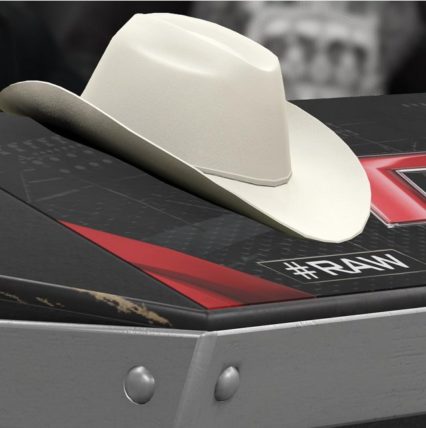 It was already revealed in this week’s episode of Monday Night Raw that Micheal Cole and JBL are the two main commentators in WWE 2K16. This is a change from prior years, as Michael Cole is usually paired up with Jerry Lawler. Lawler is speculated to be the commentator with Jim Ross in the special Stone Cold Steve Austin mode.

The game is still not replicating the real life broadcast as WWE has three commentators though. With this news, the likes of Tom Phillips, Byron Saxton might not be in the commentator table for the new game.

While the game is still a few months away from release, hopefully SummerSlam in late August will give us the reveal of most of the playable roster for the game.