The latest news in the world of video games at Attack of the Fanboy
December 23rd, 2014 by Kyle Hanson 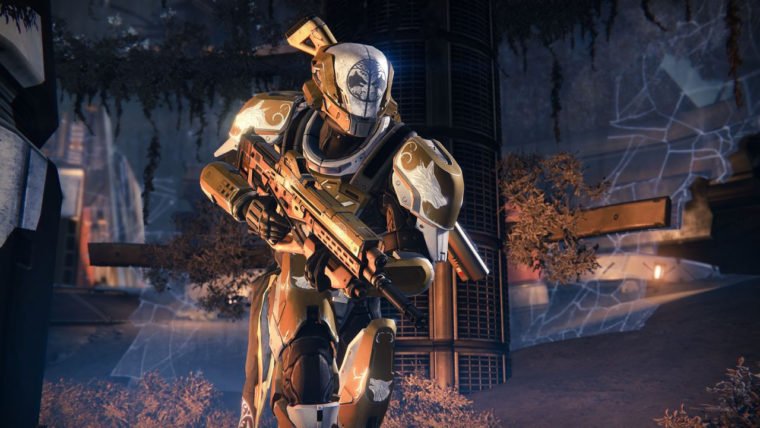 Google has been releasing their end of the year stats in regards to search traffic and some interesting trends seem to be developing. We already reported that the Xbox One was the most searched for console of the year, and now we get to check out what games people were looking for as well. Surprisingly, two casual games topped the charts with Flappy Bird and 2048 being the most searched for video games. The first hardcore console title comes in at number 3 with Destiny, with FIFA 15 and Titanfall rounding out the top five.

Destiny made record sales upon its release, but despite ruling the second half of the year, it was outdone in total searches by Flappy Bird and 2048

Looking at the chart for the entire year shows that while they all remained strong throughout, each featured heavy spikes at different times. Destiny, of course, took off in September when the game actually launched. Flappy Bird had a huge spike in February due to its develope, Dong Nguyen deciding to remove the game from the various mobile marketplaces. Meanwhile 2048 featured a somewhat smaller spike than the other two, followed by steady interest from gamers.

One surprising development is the regional information about these three games. Destiny was mostly searched for from the US, with Canada and Puerto Rico finishing out the top three. However, Flappy Bird and 2048 were much more global titles, with the former seeing heavy interest in the Philippines and the latter being searched for most in Iceland and Armenia.

Along with the heavy hitters, Google noticed a trend toward retro styled games for 2014. Shovel Knight and FTL: Faster Than Light both received heavy attention from fans. While retro games have been seeing some great interest over the last couple of years, the high quality of these individual titles likely pushed them to new heights.