Don’t be fooled by this fake GTA V gameplay 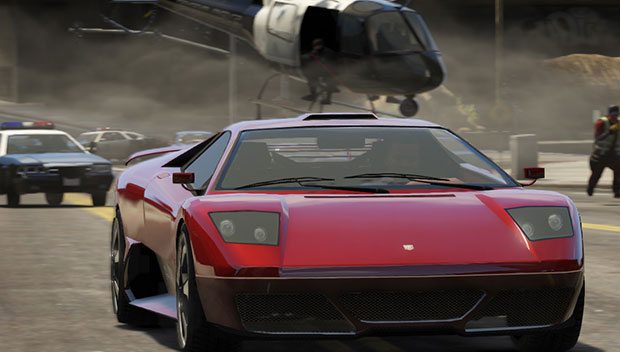 A new ‘GTA V’ video is making its rounds as the first gameplay footage for the upcoming open-world title. Don’t be fooled. This is not gameplay from Rockstar Games, rather an elaborate hoax that was put on by YouTube user FranSnk3d.

The dead give away, this isn’t the first fake that FranSnk3d has put out there. Leading up to the iPhone 5 release, this YouTuber made numerous fake videos detailing Apple’s newest phone.

This probably isn’t the last we’ll see of fake gameplay for Grand Theft Auto 5, especially since Rockstar Games is playing things so close to the chest concerning details about the game. The only official video for Grand Theft Auto V came a year ago, when Rockstar released the GTA V reveal trailer.