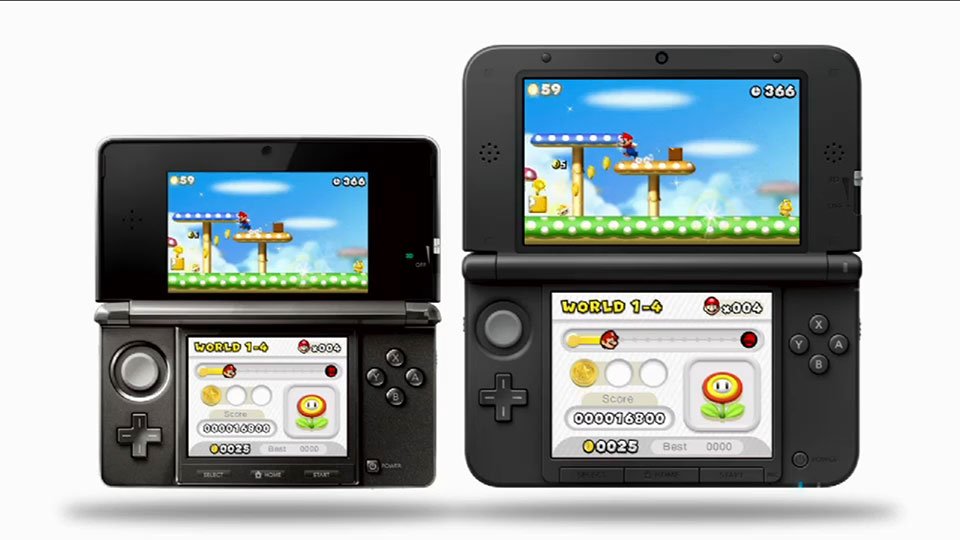 A pair of French gaming websites have gone live with previews of the Nintendo 3DS XL. New images in a more natural enviroment than the stock photos that Nintendo released upon the announcement of the new hardware iteration can be found below.

The previews seem, for the most part, pretty positive. However, I don’t speak French, so these previews could just as easily say that the new handheld is a horrible abomination.

Either way, the new media will give you a closer look at the handheld which is due to arrive in the US this summer. If you speak French, head over to p-nintendo or bmarenlive for the previews.