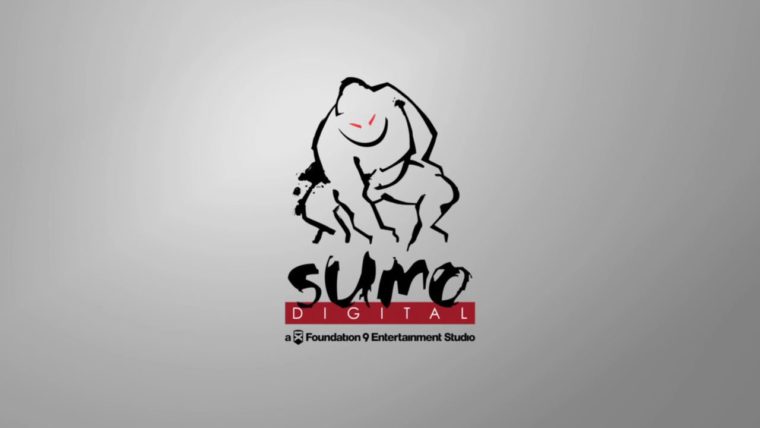 Sumo Digital, the developers of the upcoming Forza Horizon 2 on Xbox 360 and LittleBigPlanet 3 on Playstation 4 and Playstation 3 are working on an unannounced title, which utilizes Unreal Engine 4.

It has been revealed, based on a few job listings Sumo Digital they are working on an Large Unannounced AAA project that utilizes Unreal Engine 4. There are job listings for Senior Systems/Render Programmer,Specialist Shader/Technical Artists, Environment Modellers, VFX Artists and UI/UX/3D Motion Graphics Artists.

It would be interesting to see a new Sonic & SEGA Racing title that is for sure. Not sure about Unreal Engine 4 powered though.However, that is just speculation so no solid word yet.

Let us know what you think the AAA title  brewing at Sumo Digital could be, given that it is running on Unreal Engine 4. Forza Horizon 2 is set to release on September 30th and LittleBigPlanet 3 is set to release this November.