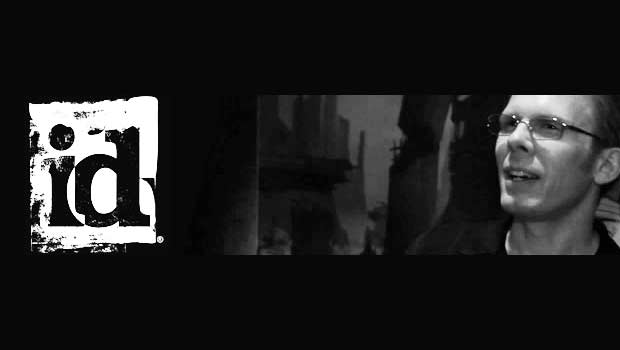 The founder of Id Software, John Carmack, recently voiced his opinions on the current generation of consoles.  The legendary developer thinks that the PS3 is the best system around, that is when you are comparing it to everything else ever made, aside from the Xbox 360.  In the interview Carmack describes the current state of console as a much better environment to be developing on with better architectures behind the systems

Carmack describes working on platforms like the Dreamcast and PS2, as “quirky, cranky architectures”.

“The PS3 is still far and away better than anything else that’s ever been made… except maybe the 360,” he told the gamesTM.

“It’s a great time to be a developer”. “It’s not like working with the Sega Saturn or the PS2, where these are really kind of quirky, cranky, architectures that are not, well, architected, I would say.” he went on to say,  “Because I do favor the 360, it doesn’t mean I have anything all that negative to say about the PS3.”

Frankly I would love to know why one of the most respected developers in the world favors one or the other.  Both have great games, and have provided some superb experiences over the years.  Though the PS3 seems to have these games that are both artistic expressions of beautiful graphics that just aren’t being achieved on other consoles or multiplatform games.  Carmack’s next big thing is RAGE, and RAGE was all the rage at last years E3 where the developer revealed that the stunning graphics shown at the event were done on the Xbox 360.