Most Game Piracy Coming From Brazil,China,France.. 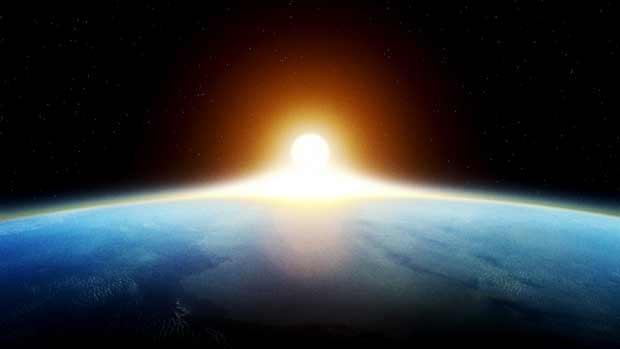 The ESA revealed that a startling 54% of “file swapping” better known as piracy, is coming from the following countries.  The report filed by ESA lists Brazil, China, France, Italy, and Spain as the biggest offenders when measuring the amount of piracy worldwide.  Of the 144 million that were measured worldwide during the test, the top five countries listed above made up 78 million of the aggregate.

ESA president Michael Gallagher had this to say about the latest measurements:

“Our industry continues to grow in the U.S., but epidemic levels of online piracy stunt sales and growth in a number of countries, including Italy, China, Spain, Brazil and France, where we see crushing volumes of infringing peer-to-peer activity involving leading game titles,”

“Game publishers lose opportunities for export sales, and the U.S. loses opportunities to expand our export economy, and consumers in those countries lose local benefits of having a thriving game market,”

Upon the conclusion of the data collection, Gallagher’s company suggests that trade sanctions be placed on the countries.