Play World of Warcraft on your Mobile…Sorta 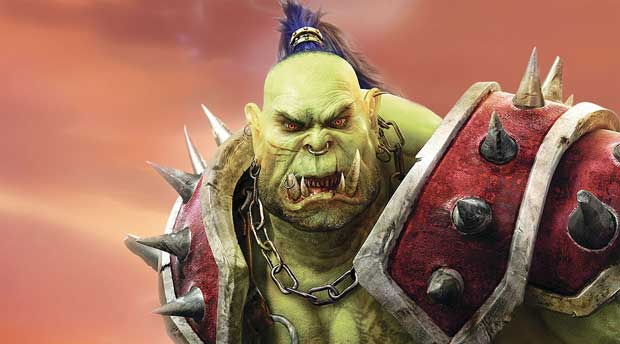 Gameloft has a massively multiplayer offering in the pipeline that’ll be coming for the iPhone and iPad.  As is the norm for Gameloft these day, it looks just a little bit like another popular MMO on the market today, World of Warcraft.

Order & Chaos Online lets parties of at least three charge head first into a world of fantasy and looting goodness, with a graphical style akin to the Blizzard’s popular game.

This isn’t the first time Gameloft has traveled down this path.  They have had sold millions of copies of games like N.O.V.A. (Halo) and Shadow Guardian(Uncharted).  The short trailer below is what to expect from Order and Chaos when it releases.

Home / Game News / Play World of Warcraft on your Mobile…Sorta