The latest news in the world of video games at Attack of the Fanboy
August 11th, 2014 by Daniel Opitz 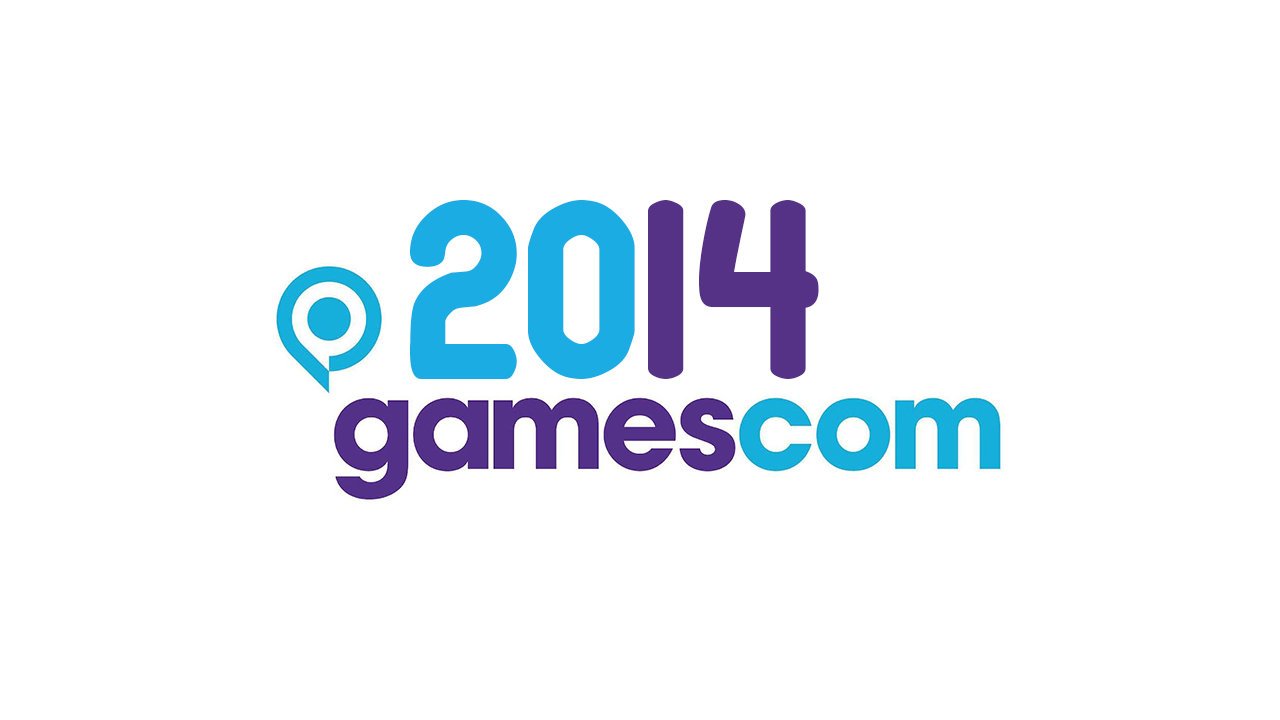 Gamescom 2014 begins in just a few days in Cologne, Germany. The event will run from Aug 13th through Aug 17th. If you want to get your news ahead of the event and see the big reveals first, here are the press conference streaming schedules!

First up, we have Call Of Duty and the Advanced Warfare Multiplayer Reveal, which will be your first opportunity to watch multiplayer gameplay, learn about new features and hear what Sledgehammer Games have to say about their plans with the game. The live stream will be up on August 11th (today!) 10am PDT / 1pm EDT / 6pm BST / 7pm CEST and can be watched here.

Next out of the gates is Microsoft, who will kick off their conference on August 12th at 5am PDT / 8am EDT / 1pm BST / 2pm CEST. Expect some big news surrounding the Halo franchise, backwards compatibility and pushing their underdog status in this current gen, hopefully (for gamers AND the company) with a long string of exclusive, cool content. You can watch the live stream on Xbox LIVE via the Twitch app, Xbox.com and Youtube.

Following the Microsoft presentation comes Sony, no doubt with great big smiles and triumphant figures to go along with their new UI update, exlusive Destiny content and a bunch of other incredibly positive announcements, as everything they touch currently seems to be turning to gold (Well done, Sony!). You can watch the presentation via Sony’s Gamescom Hub, Twitch, Playstation Home and the Playstation Facebook Page starting from 10am PDT / 1pm EDT / 6pm BST / 7pm CEST, Aug 12.

On the next day, August 13th, expect to hear from EA, who will be showing off new details on FIFA 15, The Sims 4, Battlefield Hardline, Dragon Age : Inquisition, Dawngate and more! (World Domination?). You can catch the publishing giant’s press address at 1am PDT / 4am EDT / 9am BST / 10am CEST here.

That should keep us all busy for a few days! What kind of reveals do you expect to see at Gamescom 2014?