GameStop being sued over online passes 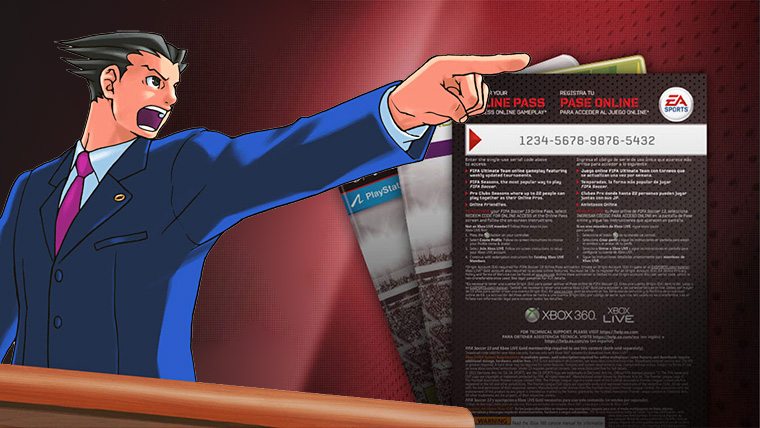 John Farley, a man noted for suing Subway because they were selling 11-inch sandwiches as “footlongs”, now has a new target. GameStop. According to Farley, GameStop did not disclose that used games purchased from select publishers (EA, THQ, Sony Entertainment for example) had hidden costs, whether through online passes or downloadable content. As such, GameStop is currently being sued.

Online passes, first introduced in THQ’s UFC Undisputed 2010 and later popularized by EA’s “Project Ten Dollar”, were essentially a one-time activation code found in all new copies of a game. Redeeming this code allowed gamers to access downloadable content or portions of the game that would be otherwise locked off, such as multiplayer in Battlefield 3 or Uncharted 3. If you bought the game used, chances were the code was already redeemed, meaning you had to buy another code online to access the “whole” game. Most of the passes were valued at around $10-15, which effectively “price hiked” the value of used games. This was the publisher’s solution to combating used games.

What’s interesting is that the solution, once so popular, has seen steadily decreasing support. Most notable is EA Games announcing this year that they are doing away with online passes for both current and future games, due to them “listening to feedback from players” and to “allow more people to play and enjoy EA games for a long time to come.”

Farley’s complaint stemmed from his purchase of EA’s Need for Speed: Hot Pursuit  used back in 2011, and his inability to access the mulitplayer portion without a pass. All of which he felt GameStop never made mention of when he purchased the game. His lawyer “specializes in class-action lawsuits”.